Posted at 23:30h in The thing about Japan by Danny 0 Comments
0 Likes
Share 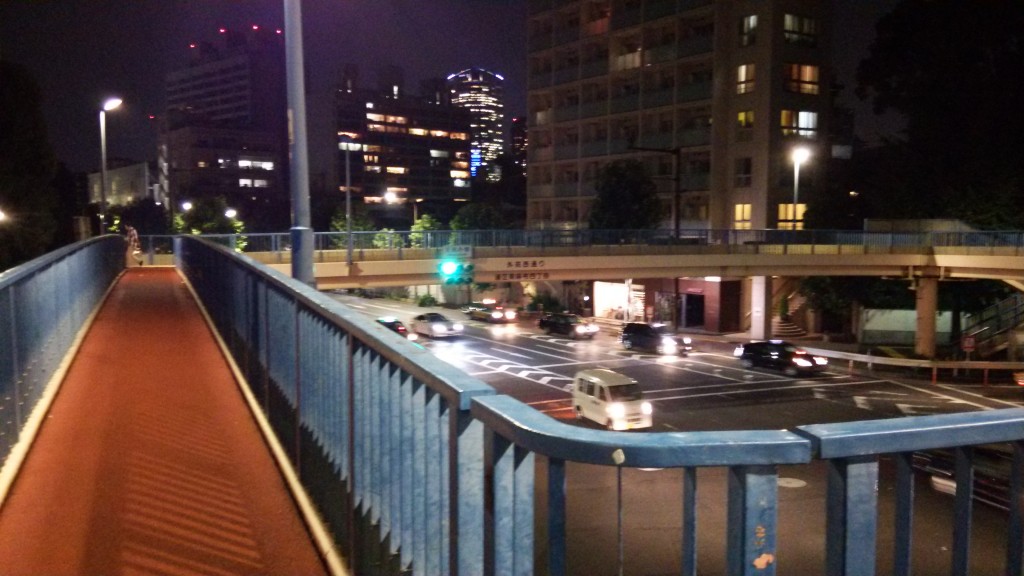 I’ve past my first month milestone! The air and sea shipment have arrived, even the dog. I can now cook, I know what to cook. I mostly know how to cook it, though I still would like to learn real Japanese cooking- not just the microwave , heat the frozen, or carry out like most people seem to do in Tokyo. I can take my kids to several play parks in the area I can take the chii Buss a community buss that costs $1 and takes me to most of the local places. I can take a number of big buses for $2 (though I can really get seriously lost too) I can take the subway Much safer can still get lost but you can always get off and go the other way. Still wonder if my Android  phone choice  a good idea all the phone store guys keep telling me is I thought Gijin all used Ifons. It gives you a good impression of thing. On the one hand the ifon is sis work. Ifons come set up in English not Japanese you have to know English initially to use one intuitive especially the app store. You can change it to Japanese there are a ton of Japanese apps but it starts in English It’s made for Americans ( in China) Android 2-11-20 Motoazabu, Minato-ku, Toky Android phones with the exception of the galaxy are made in Japan for the the Japanese Market. you can set them to English but they never quite run everything in English email is Yahoo Japan in Japanese even Google Maps is in Japanese if you enter the street address in the Japanese way. That is the way someone tells you where something is located. in the USA and many other places in the western world you address a package by given name then  family name  like Sam Smith then the street address number lets say 1207 then the street Glencoe if they live in an apartment you would ad a flat # 1A then the city Highland Park, then State or Provence then country if its global and zip code that looks like this

in japan you would write an address in English like this:

*extra credit* (Which is the city)? HINT if you guessed Tokyo- guess again… this address in Minato City )

If you try to enter this into Google maps you will not get anywhere! the Japanese way to enter the address is;

this will get you full access to Google maps with street turn by turn in English, but the map is in Japanese! AKA be prepared to get lost!

It’s amazing how when your in the valley of buildings how easy it is to suddenly not know where you are. It took me 6 hours to find the D2 hardware store because I was following my Google turn by turn and the lag between turns was so bad that it kept having me go around in circles from one end of Tokyo to the other. I eventually found it when my phone over heated and I just rode a grid of  the city until I saw the store that when my Pone cooled off and I got a handle bar phone mount from the store ended up being a quick  9 minuets away from my apartment.

You see  people looking down at there Phones walking every where in Tokyo 90% have Google maps up. On the train or buss there watching TV or emailing. Of course if I’m really lost around Minato-Ku all I have to do Is look at a buss stop or train station map they all have English and Japanese maps in our ward. but If I ever get hopelessly lost I have a plan C.

2 Park and lock the bike if I have it with me.

3 Pin the spot on Google maps.

3 Set the bread crumbs to drop

I can always find my way back or just show a cab driver the street sign photo the next day and start  again if I can’t retrace my rout. 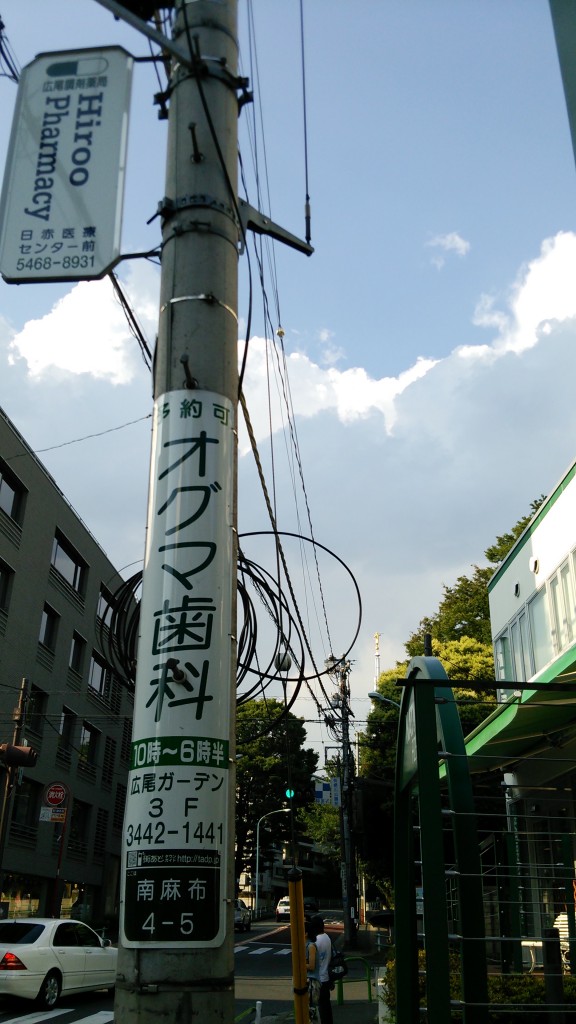 Daniel N. Marder is a Visual Artist, Teacher, Writer, Cook, Consumer, Critic, Primary Care provider of two growing & inquisitive children, and Husband on an enthusiastic pursuit of the brilliant experience of life. Sometimes funny sometimes strange always seems like it should be in someone 's screen play and then they started blogging.